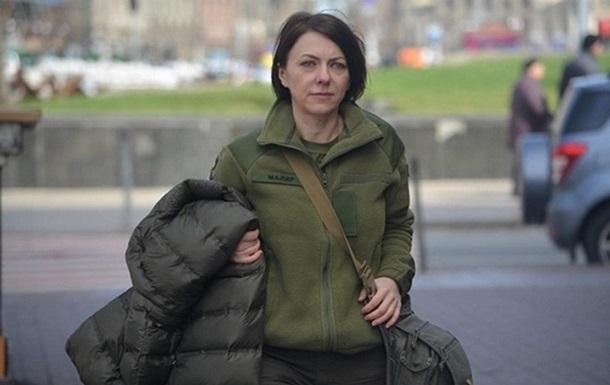 Of the above amount, almost 26 billion is an additional reward for direct participation in hostilities, said Deputy Defense Minister of Ukraine Anna Malyar.

The Ministry of Defense has already transferred more than UAH 60 billion to military units for the payment of monetary allowances. About it informed Deputy Minister of Defense of Ukraine Anna Malyar.

The deputy minister said that almost 26 billion of the above amount is an additional reward for direct participation in hostilities. The transfer of funds will be carried out by the Ministry of Defense until June 20.

Recall that Anna Malyar said that Western partners transferred to Ukraine about 10% of the weapons requested to counter the Russian army.

Earlier, Malyar said that Russia is testing new types of weapons in Ukraine.

Ukraine must define the world - Draghi