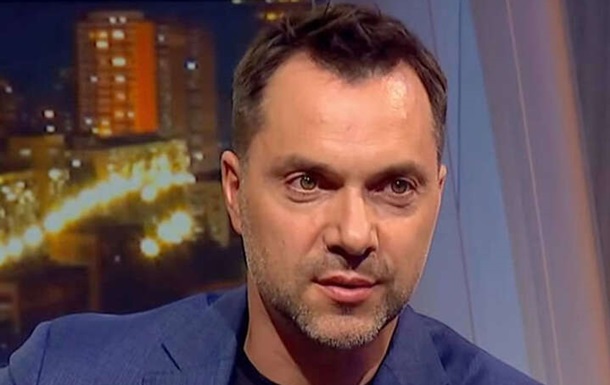 Aleksey Arestovich, Advisor to the Head of the President’s Office

Also, the Ukrainian military managed to approach Posad-Pokrovsky and Mirny in the Kherson region. Fierce battles are going on in the region.

Aleksey Arestovich, adviser to the head of the President’s Office, said that the Armed Forces of Ukraine had come close to Kherson. He said this on Fagin LIVE.

“In the Kherson direction, we are actively moving. Just like in the Izyum (Kharkiv region), we have flashed photographs in which Kherson is already visible,” Arestovich said.

At Feigin’s request to clarify how close the Armed Forces of Ukraine came to the city, the adviser to the chairman of the OPU said that it was 15-18 km.

“You can already see it from the hills,” Arestovich said.

Arestovich also said that our military managed to approach Posad-Pokrovsky and Mirny.

Recall that as a result of the strike of the Armed Forces of Ukraine in Nova Kakhovka, Kherson region, warehouses and military equipment of the Russian troops were destroyed.

MPF and DPU ask Vale to pay more than R$360,000 for not repairing affected indigenous people