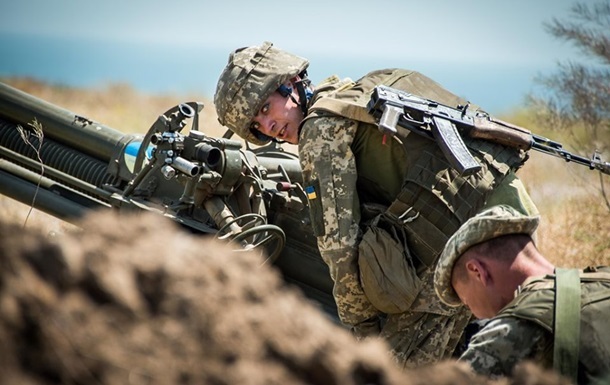 The counteroffensive of the Armed Forces of Ukraine, most likely, will be aimed at cutting off Russian communications with the areas of Izyum and Liman.

The Ukrainian military resumed preparations for a counteroffensive west of Izyum. This is stated in summary Institute for the Study of War on Friday, June 17th.

It is noted that the Armed Forces of Ukraine entered into clashes with the invaders to the north and northeast of Kharkov, but so far not a single significant territory has “changed hands.”

According to analysts, Russian troops launched unsuccessful attacks northwest of Slavyansk, in the Kramatorsk district of the Donetsk region, and gradually moved through the territory southeast of Izyum in the Kharkiv region. They failed to capture the Valley (on the E40 road leading to Slavyansk) and retreated to their previously occupied positions.

At the same time, the Ukrainian military fired on Russian heavy artillery trying to advance from the east and northwestern outskirts of Bogorodichne, about 25 kilometers southeast of Izyum. In this regard, as noted in ISW, Ukrainian forces may resume counter-offensive operations west of Izyum.

Experts emphasize that the counter-offensive of the Armed Forces of Ukraine will most likely be aimed at cutting off Russian communications with the areas of Izyum and Liman.

Meanwhile, Russian troops continued to participate in local clashes with Ukrainian defenders the day before in order to maintain their positions near the international border.

Also, a counteroffensive of Ukrainian troops is possible in the Kherson region, so the Russian Federation continues to strengthen reserve positions in the north-west of the region.

Earlier it was reported that the Armed Forces of Ukraine destroyed three warehouses of Russian troops in the south in a day. As a result of the strike, the Ukrainian military destroyed fuel and ammunition, as well as equipment and personnel of the enemy.

It should be noted that on the night of June 17, the Armed Forces of Ukraine attacked the tugboat of the Black Sea Fleet of the Russian Federation Vasily Bekh, who was transporting ammunition, weapons and personnel of the enemy to Snake Island.

Russian invaders announced the final results of the referenda

Ukraine's path to the EU has no time frame - EC