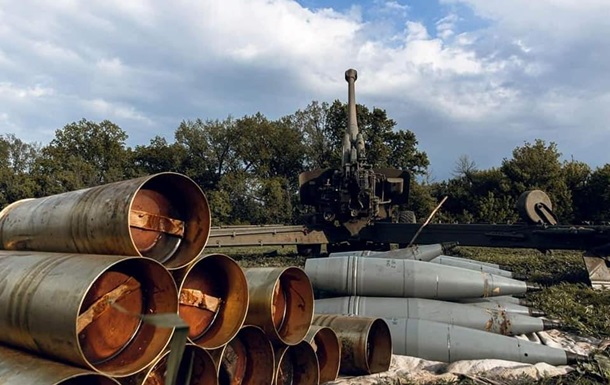 The Ukrainian military did not allow the Russian invaders to capture the settlements of Bogorodichne and Zolote.

Russian invaders are concentrating forces for an offensive in the Donetsk region. APU repelled the assault in two directions, informs The General Staff in the morning summary on Friday, June 17.

“In the Slavyansk direction, the occupiers are concentrating their main efforts on continuing the offensive against Slavyansk. They are conducting reconnaissance in force in the area of ​​the settlement of Krasnopolye, the battle continues. The enemy tried to take full control of the settlement of Bogorodichne. The Armed Forces of Ukraine successfully repelled the assault,” the report says.

In addition, in an attempt to create conditions for the development of an offensive against the city of Slavyansk, the enemy uses artillery in the areas of the Valley, Krasnopolye, Dubrovnoy and Vernopolye.

On the Avdiivka, Kurakhovskoe, Novopavlovsk and Zaporizhia directions, no active offensive operations of the enemy were recorded. The enemy launched air strikes near New York, Avdiivka and Pobeda.

In the Severodonetsk direction, the invaders continue to fire from cannon and rocket artillery on units of Ukrainian troops. An air strike was carried out on the settlement of Ustinovka. Fighting continues for full control over the city of Severodonetsk. The enemy moves to the direction of additional units of rocket artillery.

In the Kharkov direction, the enemy is concentrating his main efforts on maintaining occupied lines, preventing the defense forces from reaching the state border and to the rear of the group of troops operating in the Slavic direction. The enemy tried to conduct reconnaissance in force in the area of ​​​​the settlement of Kochubiivka. The Armed Forces of Ukraine responded with well-aimed fire and the enemy retreated.

In the Seversky direction, the enemy continues to conduct demonstrative actions. The aggressor fired artillery at a unit of the Defense Forces in the border areas of the Sumy and Chernihiv regions.

The aggressor continues to block civilian navigation in the northwestern part of the Black Sea. In its water area there are two carriers of sea-based cruise missiles of the Caliber type.