Assange in the US is of interest to the arms industry and financial capital, says Sergio Amadeu

By seeking the extradition of Julian Assange, the United States demonstrates that those responsible for dictating the course of the country have already “broken with democracy a long time ago”, says sociologist and professor at the Federal University of ABC (UFABC) Sergio Amadeu. This Friday (17), the Home Minister of the United Kingdom, Priti Patel, authorized the sending of the journalist to the country that uses a law against espionage of the First World War to prosecute the journalist of WikiLeaks.

If convicted, Assange could face up to 175 years behind bars. He is responsible for helping to publicize possible US war crimes in their invasions of the Middle East, Iraq and Afghanistan. Detained for more than three years at the maximum security Belmarsh prison outside London, the defense still has 14 days to appeal, but a final decision could be made before then.

“They act like the mafia and want to show the whole world that no one can jeopardize their deepest interests without being decimated and this forces us to go to another stage in the fight for freedom of the press, we have to declare that the US is a country that has political prisoners, a country that attacks the right to exist of investigative journalism”, says Amadeu to Brazil de facto. 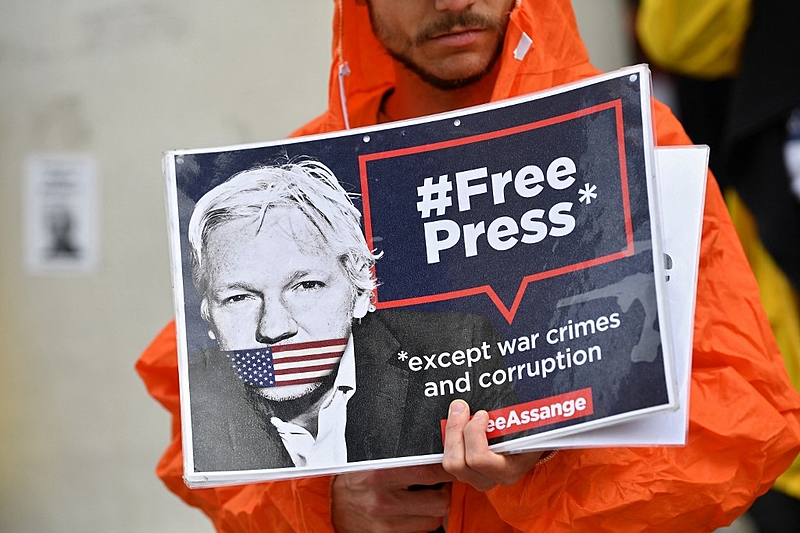 The case against Assange began during the administration of Republican Donald Trump, but continues with Democrat Joe Biden in the White House. During the Trump administration, the CIA would have worked on plans to kill or kidnap the journalist, according to a report by Yahoo News, which claims to have conducted interviews with more than 30 former US intelligence officials.

The continuity of the process against the journalist during the government of a president of a different party does not surprise the professor at UFABC. For Amadeu, although there are considerable differences between the two presidents, “the arms industry is in charge, financial capital and, more recently, this digital industry, these digital platforms.”

“With this act, [os EUA] show that the liberal democracy they claim to defend is being undermined by their own actions”, adds Amadeu.

Where are blacks and women in Rio de Janeiro’s candidacies?