Dynamo returned to Kyiv and begin preparations for the season 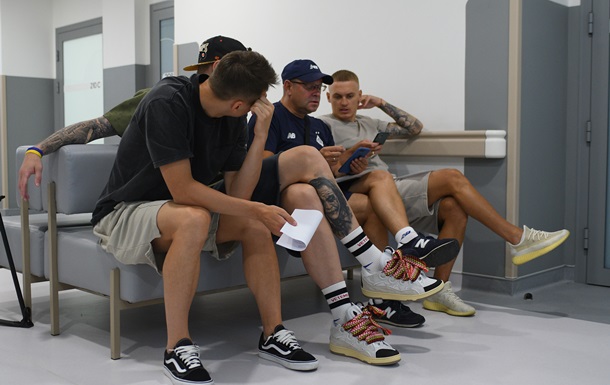 The players of the capital’s club gathered for a mandatory medical examination, but without legionnaires.

Dynamo players returned to Kyiv to undergo a mandatory medical examination. This was reported by the press service of the team. 11 football players arrived in the capital together with coaches, while there are no legionnaires.

After passing the commission, Dynamo will start training and preparing for the new season in Kyiv. After that, on June 22, it will go to Romania, and from there on June 24 to a collection in Switzerland. 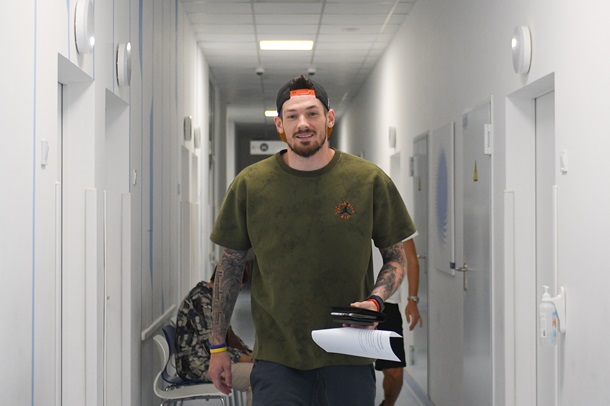 Boyko came for a medical examination 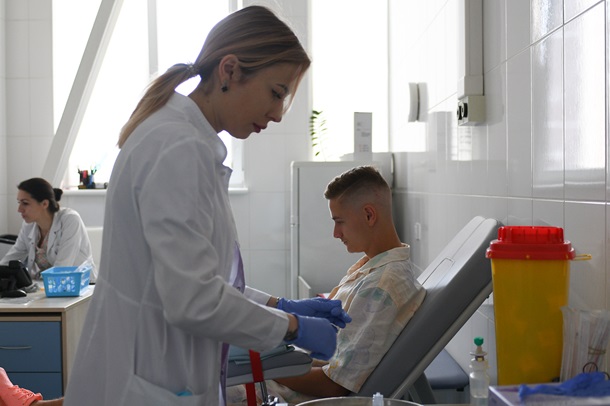 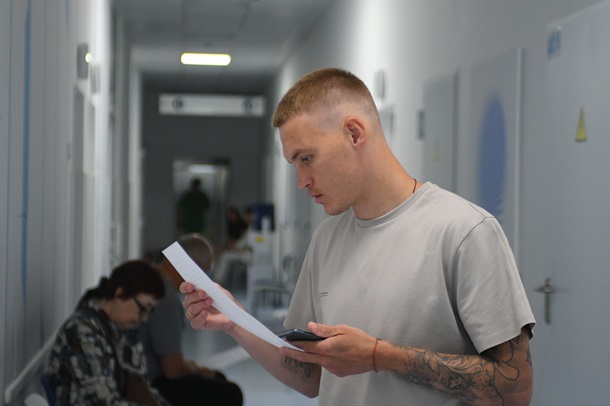 The European Commission approved the application of Ukraine