Five visa-free visas with the EU, which Ukraine planned, are almost fulfilled 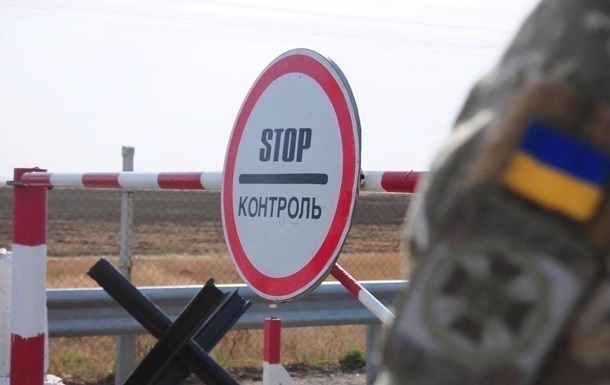 In 2021, Ukraine planned to sign five new visa-free visas with the European Union in two or three years

We are talking about agreements in the field of energy, customs, transportation, the digital market and trade conditions.

Within three years, Ukraine planned to receive five visa-free regimes from the EU. Most of them have already been completed. We are talking about agreements in the field of energy, customs, transportation, the digital market and trade conditions. About it on his page in the social network wrote Prime Minister of Ukraine Denys Shmigal.

The government at the meeting approved the delegation for negotiations between Ukraine and the EU on participation in the Digital Europe program.

The head of government noted that Digital Europe is a large-scale project worth 7.5 billion euros, which finances research and programs in the field of artificial intelligence, cybersecurity, and digital skills. Participation in the program, according to him, will accelerate for Ukraine the receipt of a digital visa-free regime from the EU.

“We want to become part of Digital Europe, which will open up even more opportunities for our country and citizens to develop and realize their talents,” said Denis Shmihal.

As the Prime Minister noted, in 2021 Ukraine planned to sign five new visa-free regimes with the European Union in two or three years: agreements in the field of energy, customs, transportation, digital market and trade conditions. According to the Head of Government, all these five “visa-free” visas are almost fulfilled.

“Ukraine received energy visa-free travel back in March. We disconnected from the energy system of Russia and Belarus and became part of the European energy network ENSTO-E. We export electricity to Europe. The EU has abolished all quotas and duties on the export of Ukrainian products. This is tens of millions of dollars of savings for our business and additional opportunities to enter European markets,” said Denis Shmihal.

In addition, Ukraine has agreed with the EU “transport visa-free” or the Agreement on the liberalization of road transport. As the Prime Minister noted, this agreement will help solve the problem of lack of permits for international transport, which has existed for years.

Recall, the government of Ukraine on Friday, June 17, decided to terminate the agreement with Russia on a visa-free regime.