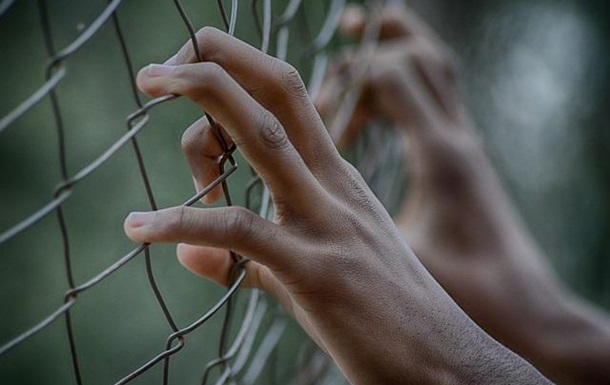 At least 358 citizens of Ukraine are being held in Moscow pre-trial detention centers and a special detention center in the village of Sakharovo. This publication reported businessman with reference to members of the Human Rights Council and the Public Monitoring Commission (POC) of Moscow.

It is noted that 60 people were detained at the request of Ukraine – they are wanted in their homeland for committing crimes, including serious ones. More than 180 other prisoners are accused of committing crimes on the territory of the Russian Federation.

Another 113 citizens of Ukraine are awaiting deportation in a special detention center in Sakharovo. According to Georgy Ivanov, a member of the PMC of Moscow, the situation is aggravated by the fact that many of them do not have passports, including foreign ones.

Previously, there were agreements between the countries, thanks to which Ukrainians detained in the Russian Federation could be deported to their homeland. However, now these mechanisms have ceased to work due to the war in Ukraine and the severance of diplomatic relations.

Ivanov stressed that if the agreements between the countries are not renewed, the prisoners will have to be released in two years. In his opinion, Ukrainians may be detained again at the exit from the pre-trial detention center and sent under arrest for another two years.

Members of the PMC appealed to the Moscow Ombudsman Tatyana Potyaeva with a request to intervene in the situation and initiate work at the level of the Commissioner for Human Rights in Russia.

As reported Perild.comthe Russian Federation invaded Ukraine under the pretext of “providing assistance in the Donbass”, attacking the country in four directions at once and preliminary inflicting missile strikes on a number of cities.