In Kyiv, they commented on the position of Kazakhstan on the LDNR 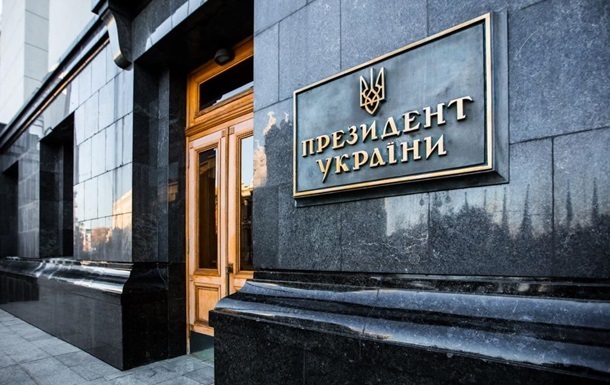 The Office of the President reacted to Tokayev’s statement

Syria remained the only ally of the Kremlin on the political map, Podolyak stated.

Kazakh President Kassym-Jomart Tokayev’s refusal to recognize the so-called “Donetsk and Luhansk People’s Republics” in the eyes of Russian leader Vladimir Putin shows that Russia has few allies left. About this on Friday, June 17, declared adviser to the head of the President’s Office Mykhailo Podolyak.

“Not a single CIS/CSTO country wants to participate in Russian crimes. Syria remains the Kremlin’s only ally on the political map,” he said.

Thus, Podolyak stressed, Putin wanted to make a powerful country out of Russia, but made “an outcast who cannot be handed over.”

Recall that in his response to Putin at the St. Petersburg International Economic Forum, Tokayev called the “LDNR” quasi-states and refused to recognize them.

As you know, after the full-scale invasion of the Russian Federation into Ukraine, Kazakhstan declared that it was neutral in this war.

Enemy mine destroyed off the coast of Odessa region