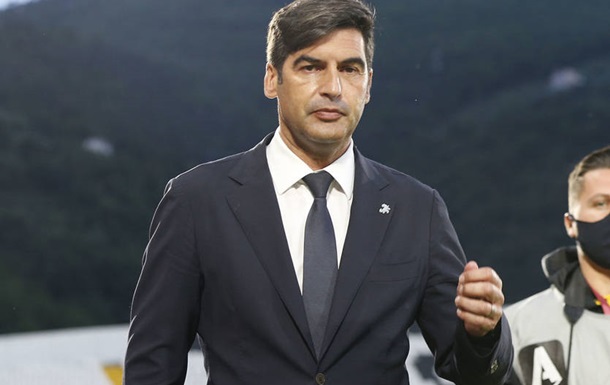 The Portuguese Paulo Fonseca may get a new job in France this summer.

Portuguese Paulo Fonseca may soon get a new job. The ex-coach of Shakhtar and Roma is close to being appointed to Lille. This is reported by journalist Fabrizio Romano.

Recall that Fonseca was unemployed for a year after he was fired from the Italian Roma in the summer of 2021.

Meanwhile, the Great Danes have already cleared the way for the appointment of the Portuguese.

Lille officially announced the dismissal of head coach Joscelin Gurwennec, whose contract was valid for another year.

Recall that the French team had an unsuccessful last season. In the championship, the “dogs” finished only in tenth place. In addition, under the leadership of Gurvennek, the team made it to the 1/8 finals of the Champions League, where they lost to Chelsea.