SBU announced the detention of a Russian agent in Sumy 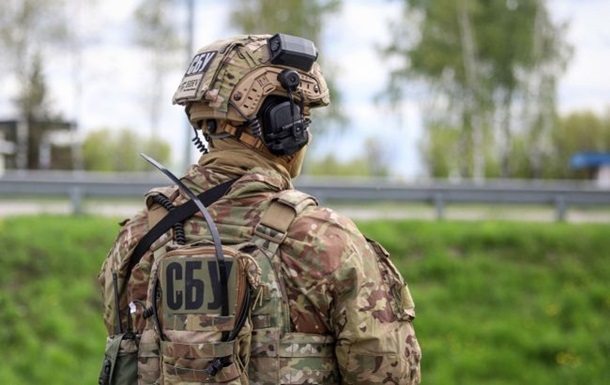 The traitor carried out photo and video recording of the location of defense facilities and the movement of equipment of the Armed Forces of Ukraine.

During the special operation, a resident of Sumy was detained, who transmitted information to the enemy about the deployment, armament and movement of units of the Armed Forces of Ukraine in the border areas, the report says.

It has been established that the traitor was recruited by a representative of the Russian special services during the full-scale aggression of Russia. On the instructions of the invaders, he carried out photo and video recording of the location of defense facilities and the movement of equipment of the Armed Forces of Ukraine.

The attacker forwarded the received materials with reference to the location to the curator through closed electronic communication channels.

The issue of informing him of suspicion of high treason committed under martial law (part 2 of article 111 of the Criminal Code of Ukraine) is being resolved. The pre-trial investigation is ongoing.

Earlier, in the suburbs of Kharkov, the SBU detained a Russian agent who “surrendered” the positions of the Ukrainian military to the enemy. It turned out to be a local resident who was recruited by enemy intelligence services via the Internet. Now he faces 12 years in prison.

It was also reported that in Lysichansk, Russian agents transmitted data via the Starlink network. The SBU discovered communication channels between representatives of the occupiers and spotters of fire.

The Netherlands asks for conditions for Ukraine's candidacy