Stanley Cup will not come to Russia and Belarus 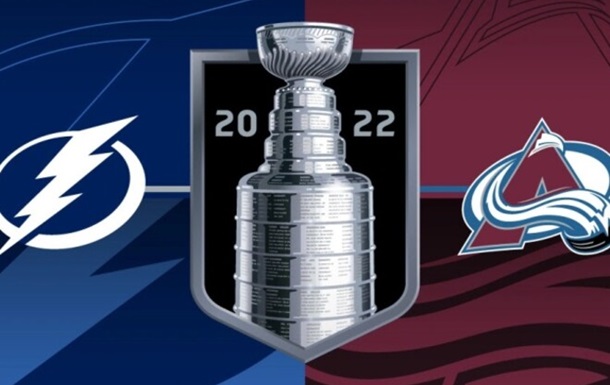 Recall that there is a tradition in the league, according to which each player of the team that became the champion receives a trophy at his disposal for one day and can show it to his fans, and during the summer hockey players travel with the cup.

This time, Colorado and Tampa Bay met in the final. Both teams have Russian athletes who were personally explained that they would not be able to bring the Cup home due to the actions of the Kremlin leadership.

Zelensky spoke in a holographic broadcast at a conference in Paris