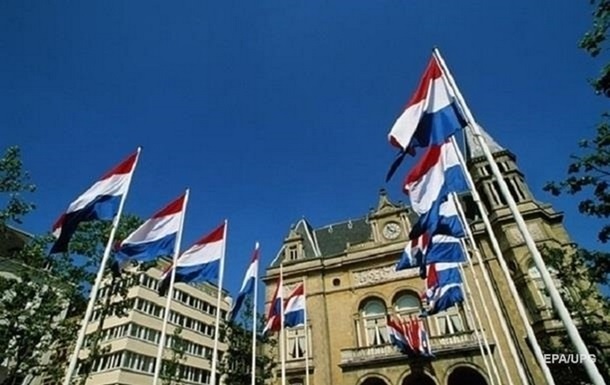 The head of the Dutch Foreign Ministry believes that years will pass before Ukraine and Moldova can join the EU: for this, countries must meet the so-called Copenhagen criteria.

The Government of the Netherlands has declared its readiness to support granting Ukraine the status of an EU candidate country. About it informs RTL.

According to Dutch Foreign Minister Wopke Hoekstra, years will pass before Ukraine and Moldova can join the EU: for this, countries must comply with the so-called Copenhagen criteria, and “there will be no concessions” in this process.

“These are not processes that go from today to tomorrow,” he said.

As reported, the Netherlands appealed to the European Commission with a call to carefully prescribe the conditions for Ukraine’s further approach to EU membership.

Recall that Denmark has already supported the European integration of Ukraine, although before that the media reported that two EU countries oppose granting Ukraine candidate member status – the Netherlands and Denmark.

Swedish Foreign Minister Ann Linde also said that her country supports the granting of EU candidate status for Ukraine, as well as for Moldova.

Bruno and Dom were executed by an organization, says indigenous entity, contesting the PF