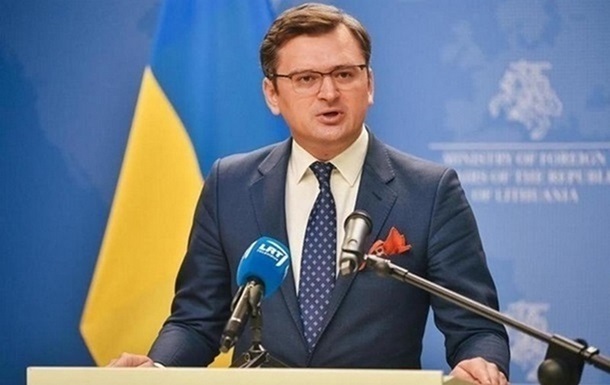 The head of the Foreign Ministry believes that Ukraine’s victory in the war against Russia will not lead to a nuclear war, despite the concern of some Western states that are wary of helping Ukraine too much.

Ukraine needs to get enough heavy weapons from the West as soon as possible to help turn the tide in Donbas. This is stated by the Minister of Foreign Affairs of Ukraine Dmitry Kuleba, writes Foreign Affairs.

“The key moment will come when our armed forces, with the help of Western-provided multiple launch rocket systems, destroy Russian artillery, turning the tide in favor of Ukraine along the entire front line. After that, our troops will seek to retake pieces of land, forcing the Russians to retreat here and there,” Kuleba noted.

At the same time, Kuleba believes that Ukraine’s victory in the war against Russia will not lead to a nuclear war, despite the concern of some Western states that are wary of helping Ukraine too much.

Kuleba noted that according to the leaders of Western countries, Putin can expand the boundaries of the invasion and become even more dangerous. Some fear he might even use a nuclear arsenal.

“But Putin is not suicidal; a Ukrainian victory will not lead to a nuclear war. Such fears may be deliberately fueled by the Kremlin itself for strategic purposes. Putin is a master of gaslighting, and I am sure that the Russians themselves are spreading concerns about a cornered Putin in order to weaken support West to Ukraine,” Kuleba wrote.

Recall that the UN did not rule out the possibility of Russia using nuclear weapons in Ukraine. The organization believes that the prospect, which was previously unthinkable, “appeared within the limits of the possible.”

It was also reported that in early May, the Russian army “rehearsed” a nuclear attack during exercises in the Kaliningrad region.

Five visa-free visas with the EU, which Ukraine planned, are almost fulfilled