Usyk and Joshua will have a rematch on August 20 – media 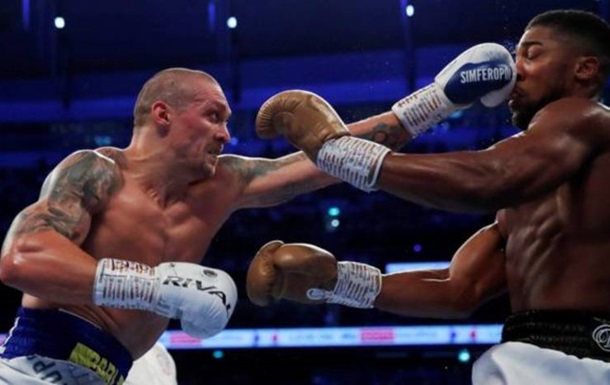 The journalists found out when and where the Ukrainian and British boxers will enter the ring again.

The rematch between WBA, WBO and IBF heavyweight champion Oleksandr Usyk and Anthony Joshua will take place on August 20th. The meeting place of the Ukrainian and the British has not changed, as previously reported, the fight will take place in Jeddah, Saudi Arabia. About it informs journalist Mike Coppinger.

“Sources have said that a heavyweight title rematch between Oleksandr Usyk and Anthony Joshua has been scheduled for August 20th in Jeddah, Saudi Arabia.

The fight was originally scheduled for July 23rd but Joshua will now have an additional 30 days to work with new trainer Robert Garcia,” Coppinger wrote.

Recall that earlier the British promoter Eddie Hearn said that the contract for the fight had already been signed, but it was not officially announced.

The enemy shelled the Sumy region from mortars 30 times