An attempt was made on a collaborator in Kherson: he survived 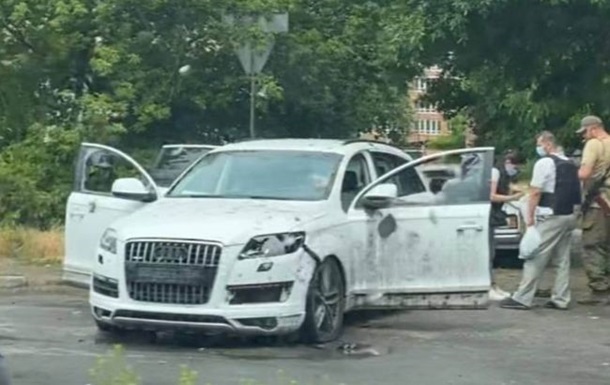 A bomb attached to a tree exploded near the car of the head of the colony who had gone over to the side of the invaders.

In Kherson on Saturday, June 18, an attempt was made on the life of collaborator and head of the correctional colony Yevgeny Sobolev. According to Public Khersonhis car is damaged in the explosion.

According to media reports, an explosive device was attached to a tree, it detonated on a car. The driver survived.

The occupying troops call the incident a terrorist attack by Ukrainian partisans.

Russian media report that an attempt was made on the head of the Northern Correctional Colony No. 90, Yevgeny Sobolev, who went over to the side of the invaders.

He was hospitalized with leg injuries. 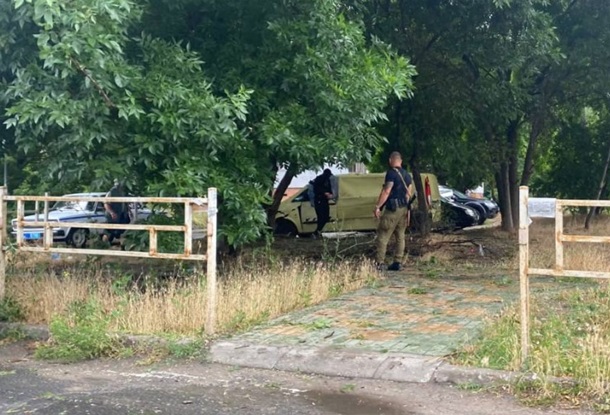 Earlier, the head of the Office of the President, Arestovich, said that the Armed Forces of Ukraine had come close to Kherson.

And the head of the Kherson OVA, Oleksandr Samoilenko, called on the residents of the Kherson region to leave the region, including through the Crimea, in order to facilitate the work of the Armed Forces of Ukraine during the liberation of the territories.

Metinvest delivered protective ammunition to the soldiers of the Dnepropetrovsk region