Arakhamia on Dialogue with Russia: After the Counteroffensive 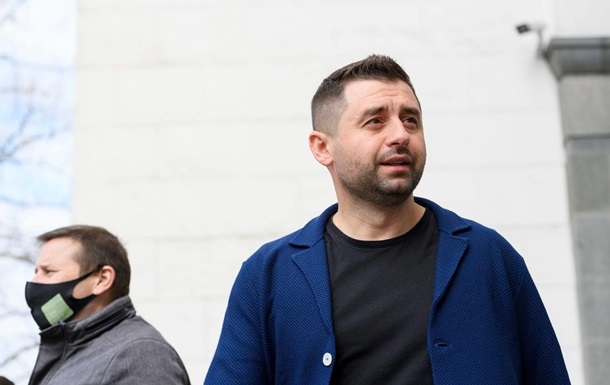 Ukraine will not negotiate with Russia until its position at the front is improved. At the end of August, a counteroffensive is planned.

Ukraine may resume negotiations with Russia after counteroffensives of the Armed Forces of Ukraine at the end of the summer. This assumption was voiced by the head of the Ukrainian delegation at the talks with the Russian Federation David Arakhamia in a comment Voice of America.

According to him, Ukraine will resume dialogue only after it strengthens its position at the front.

“The end of August (when Ukraine can resume negotiations from a strengthened position). We don’t want to share our plans with the Russians, because they can see it in open sources. But I think we will carry out a counteroffensive operation in some places,” he said .

On the eve of the Russian Federation, they said that back in April, Russia and Ukraine agreed on a draft peace treaty by 75%, but then the negotiations stopped.

Earlier, the media reported that the United States, Great Britain and the European Union have been negotiating for several weeks on a plan to end Russia’s war against Ukraine. The approximate parameters of the plan that can be proposed to Ukraine are discussed.

Tokayev refused to accept the order for cooperation with Russia