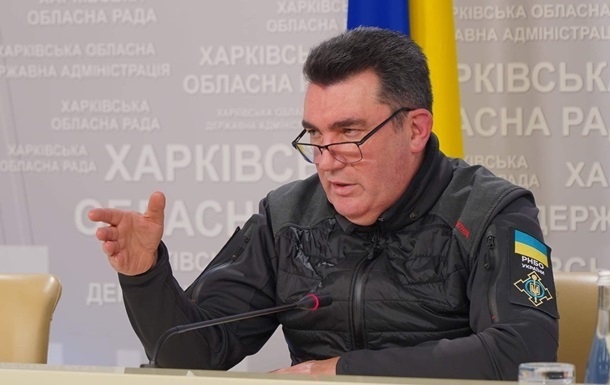 Ukraine was warned about the creation of filtration camps by Russia

Ukraine was warned that Russia would create filtration and concentration camps and try to destroy the country’s leadership.

Partners warned Ukraine about three things in the event of a Russian attack, head of the National Security and Defense Council Oleksiy Danilov said on air Radio NV.

According to him, since November last year, international partners have been warning that the Russian Federation, after the invasion, will begin to create filtration camps, concentration camps, and will also try to destroy the political leadership of Ukraine.

Danilov noted that the country’s leadership remained in place and continued to work. All procedural issues that had to be adopted in a very short time were accepted, the same applies to the work of the Verkhovna Rada.

Earlier, US President Joe Biden said that President Volodymyr Zelensky “did not want to hear” warnings about the Russian invasion.

In response, Zelensky recalled that Ukraine called for the introduction of preventive sanctions against Russia in order to avoid war.

Armed Forces of Ukraine conduct a counteroffensive near Izyum - ISW