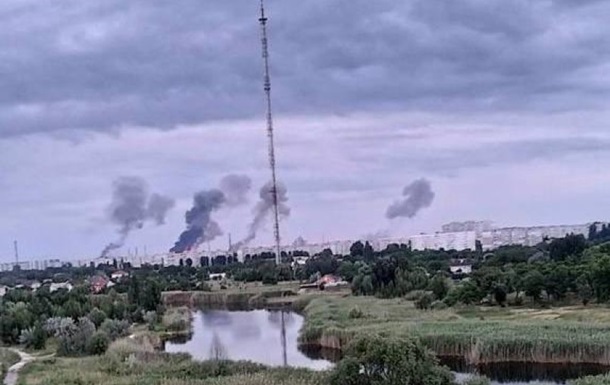 In addition to the Kremenchug oil refinery, a local thermal power plant was hit.

As a result of rocket attacks on Kremenchuk, there were no casualties, the rockets hit the oil refinery and thermal power plant. About this on Saturday, June 18, informed Head of the Poltava Regional Military Administration Dmitry Lunin.

He added that “refineries and thermal power plants during the full-scale war were subjected to the greatest attacks and destruction among the entire infrastructure of the Poltava region.”

It is also worth noting that two cruise missiles fired from the territory of the temporarily occupied Crimea were shot down over the Odessa region at night.

And in the Dnipropetrovsk region, the enemy again fired on the Krivoy Rog region. The invaders delivered several artillery strikes on the village of Velikaya Kostromka. There are destruction. People were not hurt.