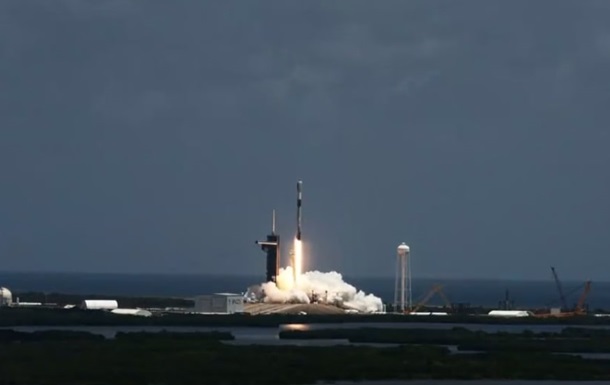 This is the 49th launch of a group of Internet satellites into orbit since May 2019 as part of the Starlink project.

The American company SpaceX on Friday, June 17, made another launch of the Falcon 9 launch vehicle with a batch of Starlink mini-satellites. The broadcast was conducted on the company’s Twitter page.

So, the rocket was launched from the launch complex 39A (LC-39A) of the Space Center. John F. Kennedy, Florida, at 19:09 Kyiv time. She launched 53 satellites into orbit.

After about 15.5 minutes of launch, the satellites reportedly separated from the second stage of the rocket in an elliptical transfer orbit up to 340 km high. After SpaceX engineers check their performance, satellites using their own ion engines will rise to a regular orbit with an altitude of about 540 km.

At the same time, the reusable first stage of the American Falcon 9 launch vehicle, which was used for launches for the 13th time, approximately 8.5 minutes after the launch, made a controlled vertical landing on a floating drone platform A Shortfall of Gravitas in the Atlantic Ocean – about 650 km from the cosmodrome.

As you know, this is the 49th launch of a group of Internet satellites into orbit since May 2019 as part of the Starlink project.

As reported, in February, the space company SpaceX lost about 40 Starlink Internet satellites out of 49 launched into orbit.

Results of 17.06: EC decision and visas for Russians

US suspends sale of combat drones to Ukraine - media