The Legion of Freedom is rapidly replenished with volunteers – Arestovich 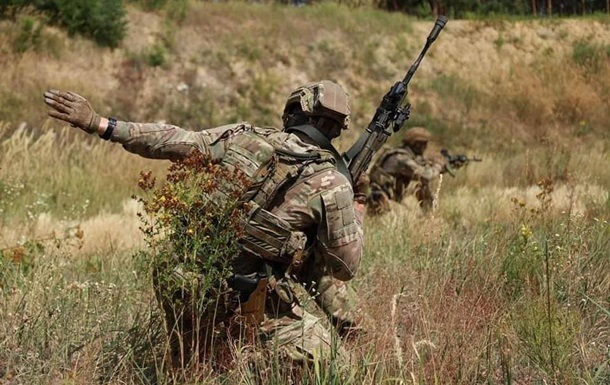 We are already talking about the expansion of the legion, “because it does not fit everyone,” said the adviser to the head of the President’s Office.

Over the past few days, there has been a sharp, massive influx of Russians willing to fight for Ukraine by joining the Freedom of Russia Legion. This was announced on Saturday, June 18, by Aleksey Arestovich, Advisor to the Head of the President’s Office, on air. Feygin Live.

“We have a large influx to the Legion of Freedom of Russia, a spasmodic influx. Already for several hundred people, the jump has happened somewhere by 250 people over the past few days. These are Russians who reach us through third countries,” he said.

According to him, today options are being discussed to duplicate the unit or expand it, since “everyone can’t fit in.”

It is known that the Freedom of Russia Legion appeared as part of the Armed Forces of Ukraine in March 2022. It recruits citizens of the Russian Federation who volunteered to fight on the side of the Ukrainian army. At the same time, candidates undergo a thorough screening.

Earlier it was reported that representatives of 55 countries of the world are fighting on the side of Ukraine against the Russian army.