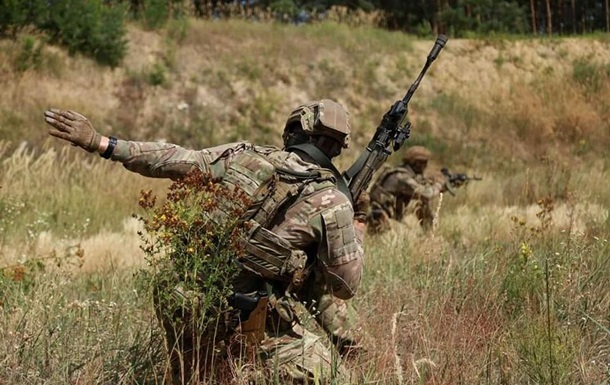 Over the past day, the Russian invaders suffered the greatest losses in the Bakhmut and Zaporozhye directions.

From February 24 to June 19, the total losses of personnel of Russian troops on the territory of Ukraine amounted to approximately 33,600 people (+250 per day). About it informed The General Staff of the Armed Forces of Ukraine on the morning of Sunday, June 19.

The military noted that yesterday the enemy suffered the greatest losses in the Bakhmut and Zaporozhye directions.

Earlier, the Pentagon reported that during the invasion of Ukraine, the Russian army lost up to 30% of its armored forces.

Also, the Armed Forces of Ukraine announced the day before that during the war they lost up to 40% of equipment.