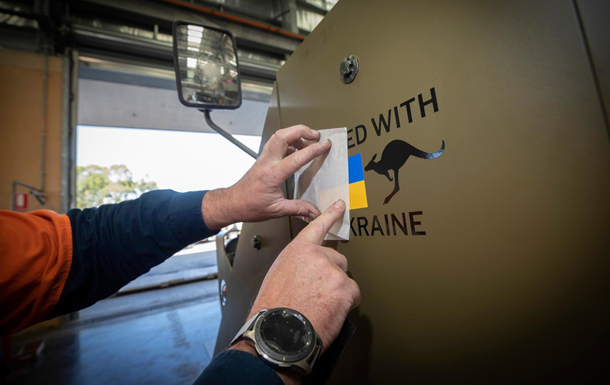 The promised American M113 armored personnel carriers in the Australian modification have already been sent to Ukraine.

Australia has begun the transfer of the promised armored personnel carriers for Ukraine. The first four vehicles already left the Amberley base last week, informs Australian Department of Defense.

It is reported that four M113AS4 armored personnel carriers were loaded into the Ukrainian An-124 aircraft. Another 10 such machines will be transferred.

According to Prime Minister Anthony Albanese, this assistance is a response to a direct request from the Ukrainian Defense Ministry.

“Australia, like many countries, condemns Russia’s ongoing unwarranted aggression against the people of Ukraine. Our people have supported Ukraine since the beginning of this conflict, and we are proud to be able to provide access to significant capabilities, such as the armored personnel carriers that arrived last week.” , he noted.

In Chernivtsi, a man brutally killed a peacock. 18+