In Mariupol, a teenager tore off the flag of the Russian Federation, he was declared a hunt 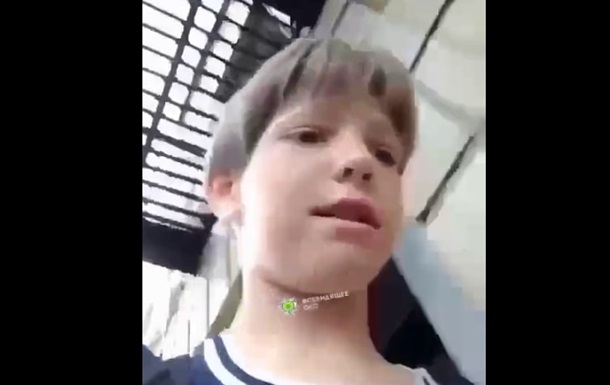 Photo: Frames from the video

The occupiers urged to find the student and punish him: to force him to stitch the flag and embroider the coat of arms of Russia on it.

In the temporarily occupied Mariupol, a schoolboy removed and threw away the Russian flag. The invaders urged to find the boy and punish him. About this on Sunday, June 19, informed Advisor to the Mayor of Mariupol Petr Anryushchenko.

So, in the video, a teenager removes an enemy flag from one of the buildings and throws it away.

“Don’t forget, the occupied territories are Ukraine!” – says the guy.

In response to the act of the young Mariupol resident, the occupiers urged to find the schoolboy and punish him: to force him to stitch the flag and embroider the coat of arms of the Russian Federation on it.

“Our hero Timofey. He turned out to be a well-known skater among young people. He is safe and is no longer in the city,” Andryushchenko noted and thanked the guy for his actions.

As reported, due to lack of water, residents of Mariupol have to collect it from puddles. The problem with water supply in the city is gaining momentum.


Bednyakov showed a video with graves in the middle of Mariupol