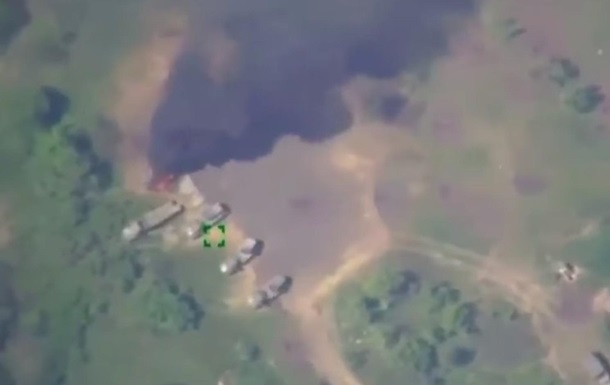 Armed Forces of Ukraine destroyed the MLRS of the invaders

The direction of the effective work of Ukrainian artillerymen against the Russian invaders is not disclosed.

The General Staff of the Armed Forces of Ukraine showed the destruction of Russian multiple launch rocket systems. The video was posted on the Facebook page on June 19.

The direction of the effective work of Ukrainian artillerymen is not disclosed.

Earlier, the combat groups of the Special Operations Forces showed how, together with other units of the Defense Forces of Ukraine, they continue to fight for Severodonetsk.

The invaders are suffering serious losses. Summary of the General Staff