Units are deserting from the Russian army – Britain 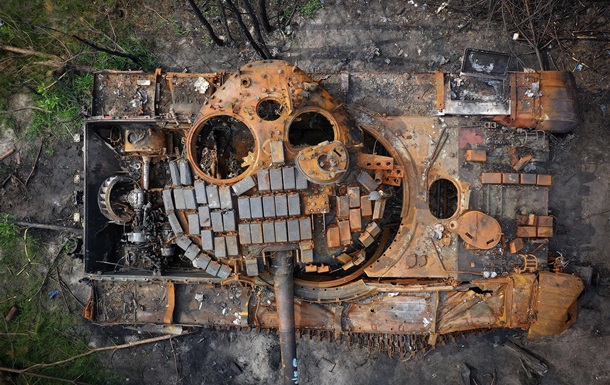 The moral problems in the Russian troops are so significant that they limit the ability of the Russian Federation to achieve operational goals, according to British intelligence.

According to British intelligence, many Russian soldiers of all ranks do not understand the goals of the war against Ukraine. Morale problems in the Russian forces are so significant that they limit the ability of the Russian Federation to achieve operational goals, the report says.

Find out more about the UK government’s response: https://t.co/79ub72nmeH

The Russian authorities are struggling to put legal pressure on military objectors. But the official status of the invasion, referred to as a “special military operation” and not a war, prevents harsh repression, the British say.

The Ministry of Defense of the kingdom also published a new map of hostilities for June 19:


The illegal and unprovoked invasion of Ukraine is continuing.

Find out more about the UK government’s response: https://t.co/PvIwSxiUCX

In the evening summary of the General Staff for June 19, the successes of the invaders at the front were not reported. The Armed Forces of Ukraine repelled their attack near Bakhmut, in other directions in this part of the front, Russian troops are building up strength.

The process is moving. Kuleba on the return of McDonald's

Tension and allegations of fraud mark presidential elections in Colombia