A criminal case was opened against the former mayor of Kyiv 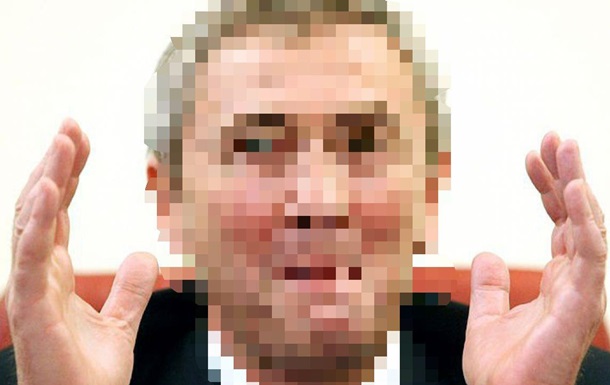 In the published photo, the former mayor of Kyiv, Leonid Chernovetsky, is guessed

The day after the start of Russia’s military aggression against Ukraine, the ex-mayor posted a post on Facebook about the need to recognize the borders of the “LPR” and “DPR”.

The former mayor of Kyiv has been notified of suspicion on the fact of public appeals and distribution of materials calling for changing the borders of the territory and the state border of Ukraine (part 1 of article 110 of the Criminal Code of Ukraine). About it informs Office of the Attorney General on Monday, June 20.

The supervisory agency does not indicate the name of the suspect, but the published photo guesses the former mayor of Kyiv, Leonid Chernovetsky.

According to the investigation, the day after the start of the military aggression of the Russian Federation against Ukraine, the ex-mayor posted a publication on his Facebook page about the possibility and even the need to recognize the borders of terrorist organizations – the “LPR” and “DPR”.

“According to the conclusions of the forensic linguistic examination, this publication contains public calls for changing the boundaries of the territory and the state border of Ukraine,” the report says.

The pre-trial investigation into this fact is carried out by the Main Investigation Department of the SBU.

Earlier it was reported that the State Bureau of Investigation is investigating more than 500 cases of traitors. Already 140 defendants have been notified of suspicion, 79 have been put on the wanted list, almost a thousand people are being checked.


An attempt was made on a collaborator in Kherson: he survived

In RJ, Programa Supera will have an increase for the purchase of 13kg gas cylinders

Suspects tried in Kyiv for the murder of two girls