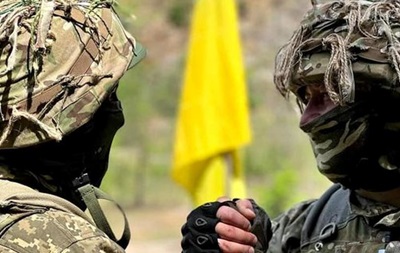 Minister of Education and Science Serhiy Shkarlet named the number of teachers who defend Ukraine in the ranks of the Armed Forces of Ukraine.

About 900 teachers from all over Ukraine are fighting in the ranks of the Armed Forces. Of these, 513 are teachers, and 377 are still receiving education. This was stated by Minister of Education Serhiy Shkarlet during the June 20 telethon “United News”.

“Today we have about 900 people, of which 513 are teachers and 377 applicants for education. We are proud of each of them, we and the Ministry of Education have those who serve in the Armed Forces of Ukraine,” says Scarlett.

The Minister also spoke about the situation with shelters in Ukrainian schools, which should resume offline learning from September 1.

Thus, out of 25% of schools have equipped shelters that will allow students to attend training.

“Today, depending on the security situation, the school year should begin. Everyone is tired of online, but there are hostilities in eight regions, offline training in the frontline zone cannot be,” Shkarlet said.

He noted that the provision of shelters in institutions falls within the competence of their founders, mainly local authorities.

We will remind, earlier it was reported that from a new academic year in Nikolaev will not accept students for training in Russian. The corresponding decision was made by the executive committee of the Nikolaev City Council.

Biden doubts he will come to Ukraine - media