Arestovich warned about the threat of attacks on Kyiv 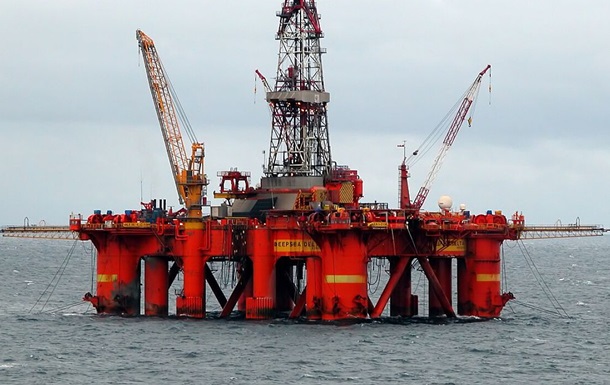 Aleksey Arestovich, an adviser to the head of the President’s Office, said that all six carriers of Russian cruise missiles lined up in the Black Sea and, most likely, are preparing for a massive launch across Ukraine.

Aleksey Arestovich, on the air of the Feygin LIVE program, insists not to ignore air raid signals in the next four days, and especially in Kyiv on Pechersk, where “decision-making centers” are located.

During these four days, you need to be extremely careful, Arestovich noted. If anything, it’s better to hide and not tempt fate.

Recall that on June 20, the Armed Forces of Ukraine attacked drilling rigs that Russia appropriated to itself in the Black Sea. As a result of the impact, three drilling platforms were damaged, and production on them has now been stopped. Later, Russia said that Ukraine’s attack on the towers allegedly “untied the hands of the Russian Federation”, they say now “retaliatory strikes will be inflicted on decision-making centers.”

Vereshchuk urged residents of the Kherson region to evacuate