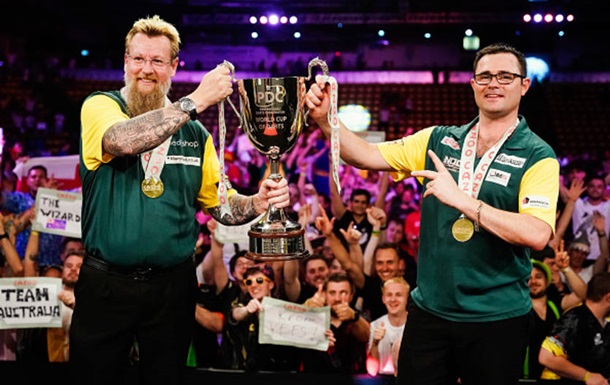 In the final of the competition, held in Frankfurt, Germany, the Australians beat Wales.

Team Australia is the new winner of the World Team Darts Championship. In the finals of the competition, held in Frankfurt, Germany, the Australians met with the Wales team.

The IOC will uphold the disqualification of the Russians