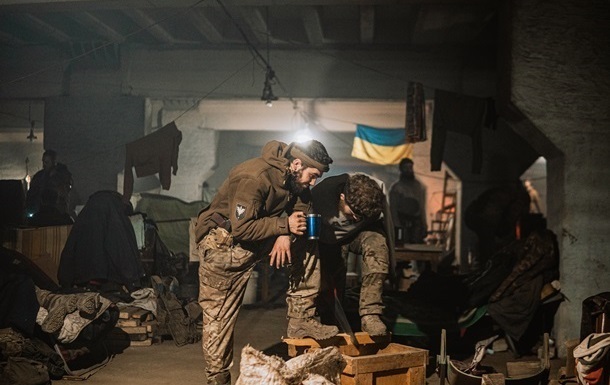 The Ukrainian military left the Mariupol plant Azovstal exactly a month ago and have been in captivity ever since.

The defenders of Azovstal, who are in Russian captivity, are alive, Andriy Yermak, head of the President’s Office, said in an interview with the publication. LBpublished on Monday, June 20th.

The situation with the defenders of Azovstal is under the control of the intelligence department of the Ministry of Defense.

“There is a connection with some of them, and the process of their release does not stop even for an hour. I really hope that it will enter its active phase, and we will begin to return our heroes to Ukraine,” Yermak added.

The head of the OP assured that the release of the captured military is the main task of the authorities, as well as the Main Intelligence Directorate.

Recall, on May 20, the last group of Ukrainian military left Azovstal. In total, about 2.5 thousand soldiers left the plant.

Russia called the blockade of Kaliningrad a brazen trick of Vilnius