Died the star of the film Nobody wanted to die 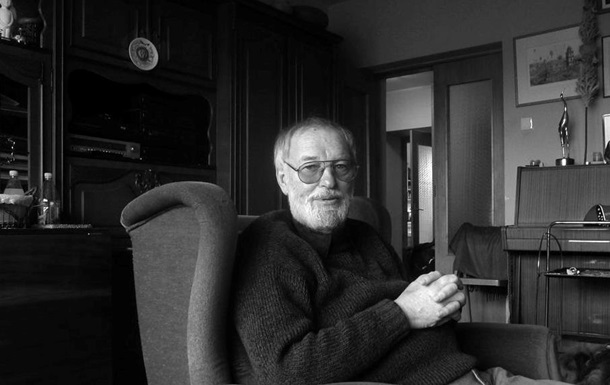 The star of Soviet and Lithuanian cinema, actor Regimantas Adomaitis, has died. The artist died at the age of 86. Cause of death unknown This was announced on Monday, June 20 Interfax.

“With his personality and activities, he embraced an entire era of Lithuanian culture,” the obituary of Lithuanian President Gitanas Nauseda says.

Adomaitis was a theater and film actor. The 1965 film Nobody Wanted to Die by Vytautas Žalakyavičius brought him fame.

The artist also starred in dozens of Soviet films. In 1985 he received the title People’s Artist of the USSR. He had two children.