Eight Kyiv parks remain closed for the time being 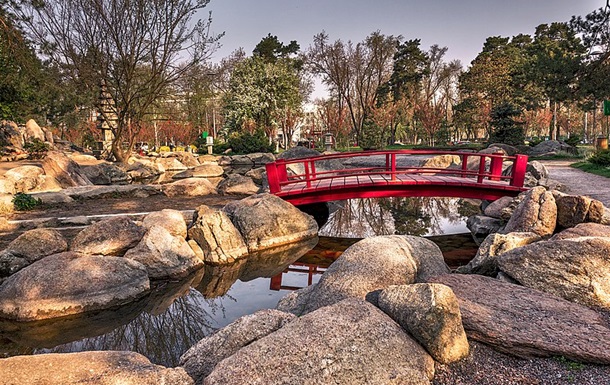 Parks and squares of Kyiv were examined for explosive objects. You can not walk in all, according to the KSCA.

Parks and squares of Kyiv were examined for explosive objects. Eight parks are still closed, it is still dangerous to walk in them. About it informs Kyiv city military administration.

part of the Lysaya Gora park;

part of the Kyoto park;

Park of the Fighters for Freedom and Independence;

part of the park on Trukhanov Island;

part of the Pushcha-Voditsa park;

part of the Mariinsky park.

“All other parks are safe to visit,” say the KSCA.

Recall that in Kyiv on Monday, June 20, resumed traffic on the Metro and Paton bridges.

Power was restored to 120,000 families in the war zone within a week - DTEK