“We have to be recognized in Brazil and in the world”. The phrase is from the quilombola farmer Maria Margarida da Silva, who lives in Currais Novos (RN) and participated in the first edition of the Northeast Fair of Family Agriculture and Solidarity Economy (Fenafes), in Natal (RN). After experiencing healthy food exhibitions, meetings, forums, panels and launches, she highlighted the importance of the event in valuing the ancient craft of family farming.

“I found [a Fenafes] very important because it is something that we create, produce and present. It’s more of an acknowledgment. There are a lot of people in the middle of nowhere, and we are not seen by anything. Suddenly, we arrive in a corner where we are seen, recognized as a native of a region. if agriculture [familiar] stop, the city will also suffer. Because everything comes from the countryside, all our activities are from the countryside”, he emphasizes.

In addition to visibility, the Fair enabled reflections and agreements to strengthen the lives of farming families through public policies and the exchange of knowledge. Topics such as female protagonism, demand for rights and governmental actions and sharing of successful experiences in the cultural and natural diversities of the Northeast.

Present at a table analyzing trajectories and proposals for the commercialization of family farming, Milton Fornazieri, from the national direction of the production sector of the Landless Rural Workers Movement (MST), highlighted, for example, the importance of the Program for the Acquisition of Alimentos (PAA), created in 2003, in the first year of the presidential administration of Luiz Inácio Lula da Silva (PT).

“The PAA is so important because it was created with our presence, with the farmers giving their ideas and the government accepting them. [o governo da época] were willing? They left with our face, the needs we needed at that moment, in addition to being related to a concrete reality that was the hunger that surrounded and was present at the table of thousands of Brazilian families”, recalled the leader during Fenafes.

The PAA encourages family farming through the purchase of food produced by families and distribution among the people most impacted by food insecurity. At the time, the federal government announced the fight against the historic hunger in the country. According to data from the Brazilian Institute of Geography and Statistics (IBGE), between 2004 and 2013, food insecurity plummeted from 8.2% of the population to 3.6%. In 2014, in the last year of the first term of former President Dilma Rousseff (PT), Brazil left the Food and Agriculture Organization (FAO) Hunger Map.

In addition, the conditions of other programs and actions were discussed during the Fair, such as the National School Feeding Program (Pnae), Program for Strengthening Family Agriculture (Pronaf), in addition to proposals for new paths for the sector, such as a reinvention access to markets, as highlighted by agronomist and professor Silvio Porto, from the Federal University of Recôncavo da Bahia (UFRB). For him, it is necessary to review the institutionalized logic of programs that think families adapting to government programs, and not the other way around.

“It’s showing that this diversity [das famílias agricultoras] has gender and identity. So when we talk about adding value, we often see a process that is very much linked to the aesthetic issue or the issue of matching up with what is there in the supermarket, but this value needs to bring identity, especially social identity”, he defends. 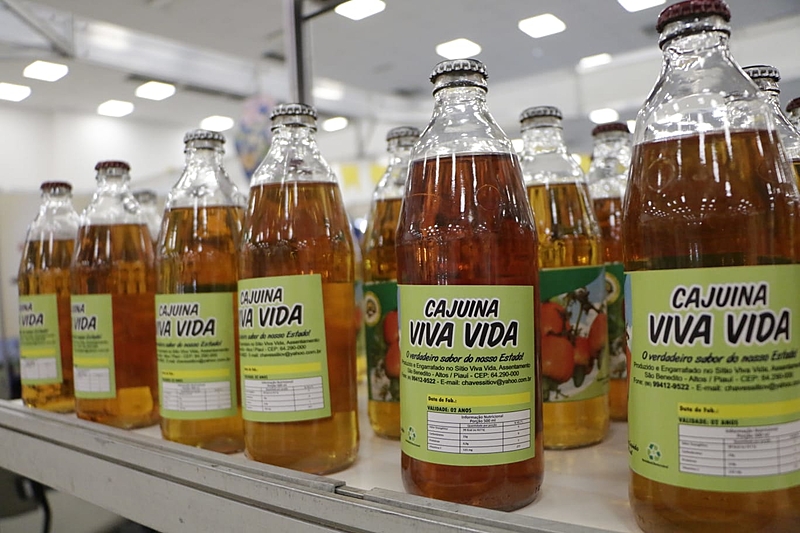 According to the event’s organization, I Fenafes brought together more than 1,200 farmers who sold around 200 tons of food during the five days of the program, between June 14th and 19th. The shared data also point to around 500 exhibitors and the representation of 150 cooperatives and associations. In the final balance, the presence of around 12 thousand people at the Natal Convention Center (RN) was recorded.

“We received and marked a good construction with this first Northeast Fair, which tends to expand more and more, based on the richness of the products that were being marketed and this is very important to bring results in the social dimension, in the cultural dimension, in the political dimension and in the economic dimension. In this sense, after all, its role has been fulfilled and it tends to continue, to grow more and more”, said the project coordinator of the Xique Network of Commercialization for Solidarity Economy, Atalo Silva.

In addition to those who buy and sell healthy foods, the Fair brought together representatives of popular movements, study and research centers, public managers and international funding organizations. The debates, agreements and reflections started from six axes: access to land; agri-food systems and healthy food production; agroecology; technical assistance and rural extension and access to credit; climate changes; access to markets and solidary cooperativism, female protagonism. 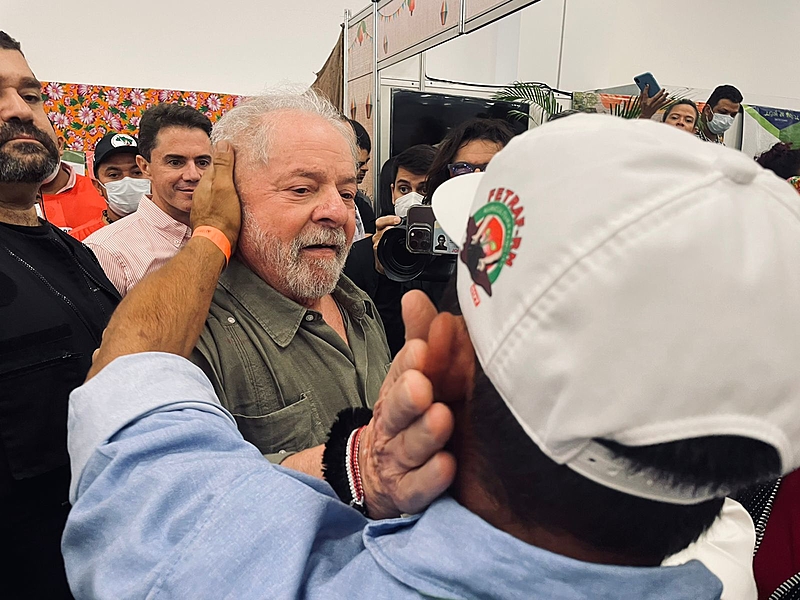 “A unique moment in which the states of the Northeast come together to program the sector, promoting the exchange of public policies for the solidarity economy, putting down the idea that family farming is just subsistence. Family farming has the power to change the economic scenario of a region, promotes food security, in addition to offering healthy food”, concluded the state secretary of Rural Development and Family Agriculture of Rio Grande do Norte, Alexandre Lima.

Called “The Great Harvest Festival”, the Fair’s initiative came from the Family Agriculture Thematic Chamber, linked to the Northeast Consortium. The co-realization is by the Government of the State of Rio Grande do Norte and the Union of Cooperatives of Family Agriculture and Solidarity Economy of Rio Grande do Norte (Unicafes-RN), aimed at promoting and valuing family farming in the Northeast.

Zelensky on blockade of ports: Russia needs this crisis