Fights for Severodonetsk moved to the industrial zone – Gaidai 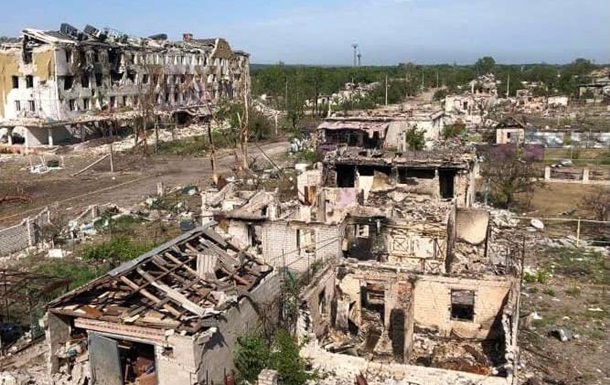 The enemy has accumulated a sufficient number of reserves and begin a large-scale offensive in the Lugansk region.

Fights with Russian invaders for Severodonetsk are already being waged in the industrial zone. The Ukrainian army controls only the territory of the Azot plant. This was announced by the head of the Lugansk regional military administration Sergei Gaidai on Monday, June 20.

He noted that today the extremely difficult situation remains along the entire front line in the Lugansk region.

“We state that the orcs are starting a large-scale offensive in our region, they have accumulated a sufficient number of reserves, and today all the free settlements of the region are on fire. In Severodonetsk, fighting continues already in the industrial zone, Ukrainian troops control only the territory of the Azot plant,” Gaidai said.

According to him, the enemy is advancing along the Lisichansk-Bakhmut highway, and the settlements close to it are under constant shelling. Lisichansk itself is under fire almost around the clock, so it is impossible to establish the number of victims.

“Ukrainian defenders are not surrounded, moreover, they inflict significant losses on the enemy. Hospitals and morgues in the occupied territories are overflowing with rashists,” Gaidai added.

Earlier, the Ministry of Defense announced that the enemy intends to enter the administrative borders of the Luhansk region until June 26. Decisive battles are being waged in Severodonetsk, Lisichansk and its environs.


Lost control over Metelkino near Severodonetsk

“Not one more drop of blood”: Funai employees call for strike and act for Thursday (23)