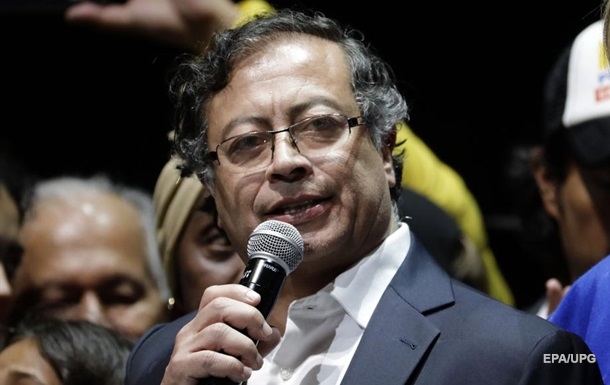 The ex-mayor of Bogota and senator promised his compatriots that big changes await them in the next four years.

Gustavo Petro, a socialist and former member of the M-19 guerrilla movement, became President of Colombia. This was announced on June 20 by the agency Reuters.

Petro beat his rival, construction magnate Rodolfo Hernandez, with 50.5% of the vote in the second round.

The former mayor of Bogota and senator promised his compatriots that big changes await them in the next four years. He intends to fight inequality with free university education, pension reforms and high taxes on unproductive land.

It is noted that thousands of people took to the streets of the Colombian capital to celebrate the victory of 62-year-old Petro.

Analysts say the election of a new president has shown that people in a country where almost half of the population lives in some form of poverty are committed to fighting social problems.

Petro is an economist by education. In his youth, he was a member of the left-radical rebel movement M-19, which ended up in prison, but was amnestied.

Recall that at the end of April, the current French President Emmanuel Macron won the second round of presidential elections.