In Crimea, they announced the attacks of the Armed Forces of Ukraine on gas rigs 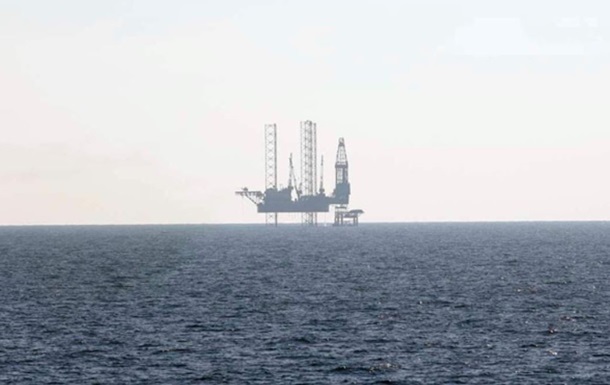 The Ukrainian military allegedly fired on Ukrainian drilling platforms in the Black Sea, stolen by Russia.

The authorities of the Russian-occupied Crimea say that Ukrainian troops have attacked Chernomorneftegaz drilling platforms stolen from Ukraine in the northwestern part of the Black Sea. Such a statement on Monday, June 20, was made by the so-called head of the Crimea, Sergei Aksyonov.

According to him, the strike took place around 8 am.

It is alleged that out of 12 people on the platforms, 5 were rescued, of which 3 were injured. The search for seven more continues.

In Ukraine, no information about such strikes was reported.

Earlier today, information appeared in the media that at about 4:30 am, the Armed Forces of Ukraine launched a series of attacks on the positions of Russian troops on the captured Zmeiny Island. There is no official confirmation of this yet.