In Kyiv, the movement of vehicles on two bridges was resumed 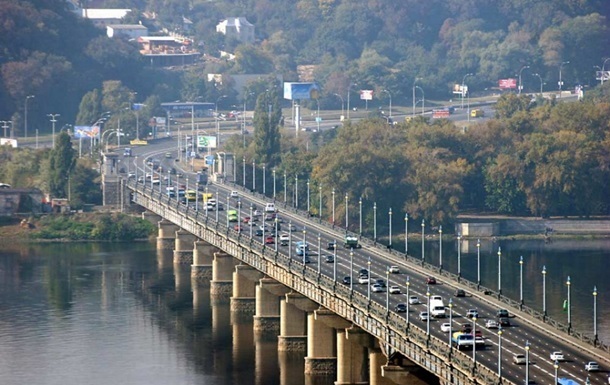 In Kyiv, traffic resumed on Paton and Metro bridges

In Kyiv on Monday, June 20, traffic was resumed on the Metro and Paton bridges. About it informed mayor of the city Vitali Klitschko.

“I urge drivers to comply with traffic rules, the speed limit, and give preference to ambulances, police cars, rescuers and vehicles with humanitarian cargo,” he said.

Four bus and two trolleybus routes will be launched across the Paton Bridge.

The work of trolleybus route No. 36 has also been resumed, which runs from Severnaya Street to the Svyatoshino metro station.

Earlier it was reported that in Kyiv opened traffic on the South Bridge.

Recall that 20 temporary crossings were built in the Kyiv region.

ATP rating: Sachko is the first among Ukrainians, Krutykh almost caught up with Marchenko

Lost control over Metelkino near Severodonetsk