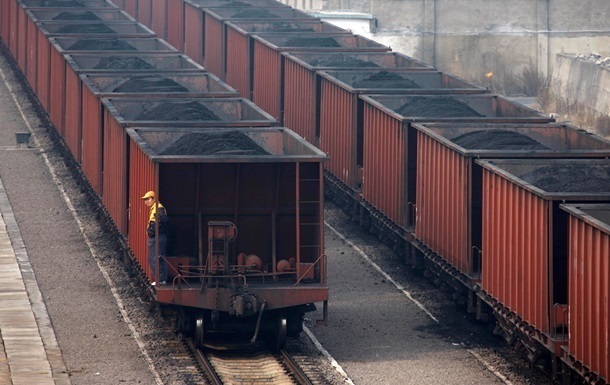 The official reason for this step is the observance of anti-Russian sanctions imposed by the European Union.

The authorities of Kazakhstan have blocked on their territory 1,700 wagons with coal, which was delivered in transit to Russia. This is reported by Russian media.

The official reason for this step is the observance of anti-Russian sanctions imposed by the European Union.

As indicated, the President of Kazakhstan, Kassym-Jomart Tokayev, said that the republic would comply with all sanctions imposed by the West on Russia. He noted that if the country does not follow anti-Russian restrictions, then secondary restrictive measures will be introduced against Nur-Sultan.

“Despite this, work with Moscow will continue,” Tokayev added.

Recall, on the eve it became known that Russia limited the export of Kazakh oil after the president of the country made a number of harsh statements at the SPIEF economic forum in St. Petersburg.

In particular, Tokayev told Russian leader Vladimir Putin in the face that Kazakhstan does not recognize the independence of the LDNR.

NATO Secretary General: War in Ukraine could last for years