Results 19.06: Ban on music and the Armed Forces of Ukraine near Kherson 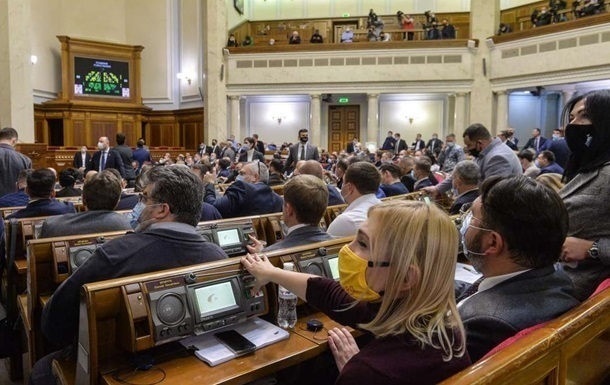 The Verkhovna Rada banned Russian music in the media and public space; AFU approached the borders of Kherson. Perild.com highlights the main events of yesterday.

The Verkhovna Rada banned Russian music in the media and public space. 303 deputies voted for the adoption of the law. The Rada also adopted a law prohibiting the import and distribution of books and other publishing products from Russia, Belarus and the occupied territories of Ukraine.

Mayor of Melitopol Ivan Fedorov said that the Armed Forces of Ukraine have made significant progress and are already on the borders of Kherson. The city may be liberated in the coming weeks. The same situation, according to him, in the direction of Melitopol. From Zaporozhye towards the city, the defenders advanced more than ten kilometers.

From February 24 to June 19, the total losses of personnel of Russian troops on the territory of Ukraine amounted to approximately 33,600 people (+250 per day). Also, the Ukrainian army destroyed about ten thousand units of enemy military equipment.

Famous Hollywood actor and UN Goodwill Ambassador Ben Stiller was spotted in the center of Lviv on Saturday. A video of him walking along the central square of the city near the monument to Taras Shevchenko and talking on the phone appeared on the Web.


Scholz proposed to reform the EU

German Chancellor Olaf Scholz advocated a reform of the European Union to facilitate the admission of new members. According to him, not only candidates, but also the European community itself should prepare for accession.


Kuleba spoke about negotiations with the McDonald’s network

Foreign Minister Dmytro Kuleba said that the Ukrainian government is working with the leadership of the McDonald’s fast food chain to reopen restaurants in Ukraine in the near future. The Network reported that company managers asked employees if they could start work in August.

Over the past day, the invaders took 29,733 people, including 3,502 children, from Ukraine and the territories occupied by the L/DNR. In total, since the beginning of the war against Ukraine, according to the statement of the Russian Ministry of Defense, Russia has deported 1,936,911 Ukrainians, of which 307,423 are children.

Church of the Moscow Patriarchate burned in Lvov