Russian fleet in the Black Sea replenished with one ship 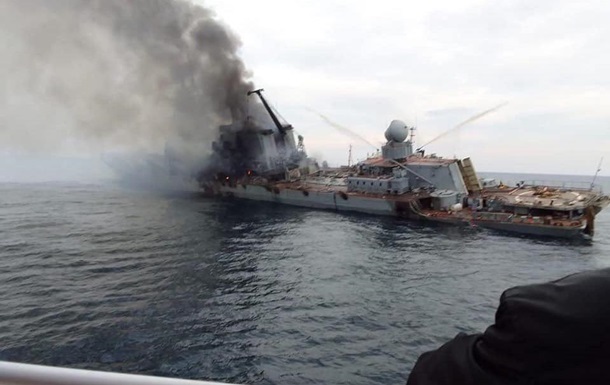 There are six enemy ships and three submarines in the region. Their total arsenal is 36 cruise missiles.

In the Black Sea, the Russian ship grouping has replenished its composition, another warship has arrived in the region. This is stated in summary Operational Command South following the results of the 116th day of the war, published on the night of Monday, June 20.

According to the defenders, now in the Black Sea there are three surface and three underwater carriers of cruise missiles, whose total arsenal is 36 missiles, as well as three large landing ships.

The command urges Ukrainians to remember to follow the algorithms of actions during air danger signals.

Recall, on June 17, the Ukrainian military hit the tugboat of the Black Sea Fleet of the Russian Federation Vasily Bekh two Harpoon missiles, causing the ship to sink.

Previously, out of 33 crew members, 23 were injured and ten were missing.