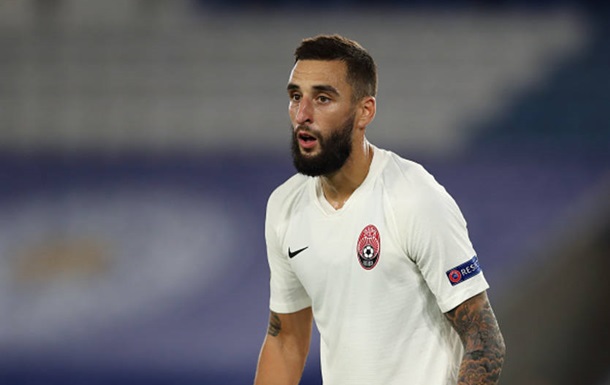 Journalists learned about the first acquisition of a new head coach of the Poltava club.

Viktor Skrypnik is not leaving Zarya alone. According to the publication Football eratogether with him the new head coach of the Poltava team takes Denis Favorov from the Luhansk club.

It should be noted that the 32-year-old player’s contract with the team from Lugansk ends and the player refuses to renew it, wanting to continue his work under the leadership of Skrypnyk.

It is reported that for the last few weeks Favorov lived in Cherkassy, ​​where he kept in shape with the local MSK Dnepr. Last season, Denis played 24 matches for Zorya, scored 1 goal, gave two assists.

In Germany, property was confiscated from a married couple from the Russian Federation

Russia hit the veterinary academy in Kharkov with Iskander