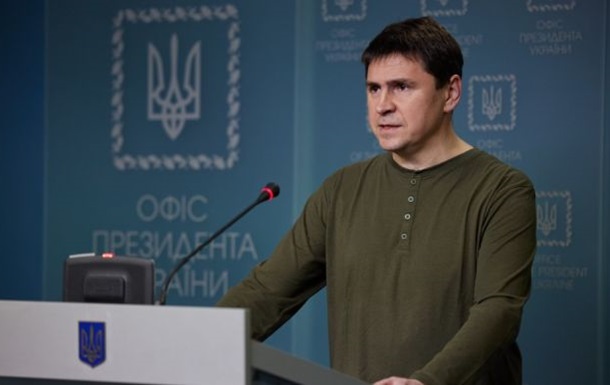 Mikhail Podolyak compared the current position of the Armed Forces of Ukraine on the battlefields with the turning point for World War II in 1943.

Mikhail Podolyak, adviser to the head of the President’s Office, compared the current situation at the front with 1943. He wrote about this on Twitter.

“Compared to WWII, we are now in 1943. The clock has started counting down, but ru-Nazis still do not want to believe in reality. When #Peskov says that the CSTO will not join Russia, it means one thing. Nobody wants to participate in bloody 🇬🇧 adventures and stand in line with war criminals.

Compared to WWII, we are now in 1943. The clock has started counting down, but the ru-Nazis still do not want to believe in reality. When # Sands says that the CSTO will not join Russia, which means one thing. No one wants to take part in bloody adventures and join the ranks of war criminals.

Recall that earlier adviser to the President of Ukraine Mikhail Podolyak, in a conversation with an ally of the Russian opposition leader Navalny, explained why Ukraine cannot freeze the military conflict and negotiate with Russia.

Biden doubts he will come to Ukraine - media