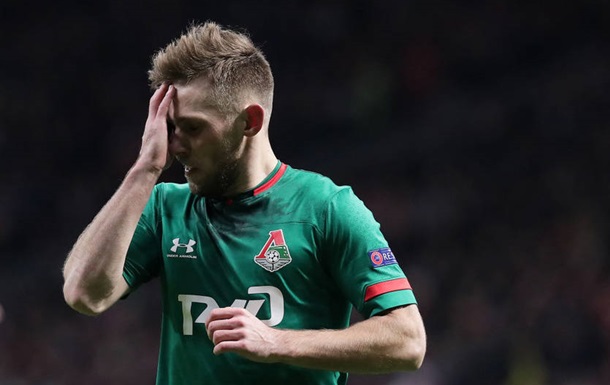 Maciej Rybus was chasing easy money and now he will not perform at the World Championships in Qatar.

Maciej Rybus will no longer be called up to the Polish national team. About this on website announced national football federation.

Recall that the defender has been playing in Russia for a long time. At the end of this season, the player’s contract with Lokomotiv Moscow ended. However, instead of leaving the aggressor country, as most legionnaires did, he decided to stay in the country and signed a lucrative contract with another metropolitan club – Spartak.

The head coach of the national team, Czesław Mikhniewicz, has already spoken to the 32-year-old footballer who stayed in Poland after the Nations League matches.

Rybus has already been informed that due to his current club position, he will not be called up for the September training camp of the national team and will definitely not get a place in the squad that will go to the World Cup in Qatar.

About 500,000 people remain in occupied Kherson region - head of OVA