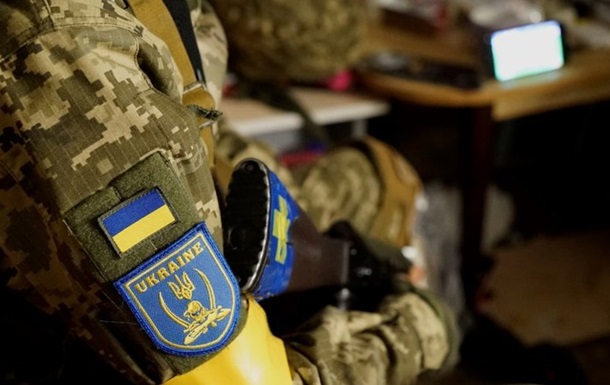 About 30,000 more Ukrainian soldiers were injured. At the same time, 96 – 98% of the wounded soldiers return to the army.

Since the beginning of the full-scale war with Russia, Ukraine has lost about 10 thousand people at the front. This is the number of soldiers who gave their lives for Ukraine in battles against Russian invaders. The relevant data was announced by Advisor to the Head of the Office of the President Alexei Arestovich in the program Visiting Gordon on the Youtube channel.

Also, according to Oleksiy Arestovich, about 30,000 more Ukrainian soldiers were injured. At the same time, he stressed that 96-98% of the wounded soldiers are returning to the army.

According to him, it can be concluded that a significant part of the Ukrainian defenders and defenders are injured, allowing them to return to the front after rehabilitation.

Recall that from February 24 to June 20, the total loss of personnel of Russian troops on the territory of Ukraine was approximately 33,800 people (+200 per day).