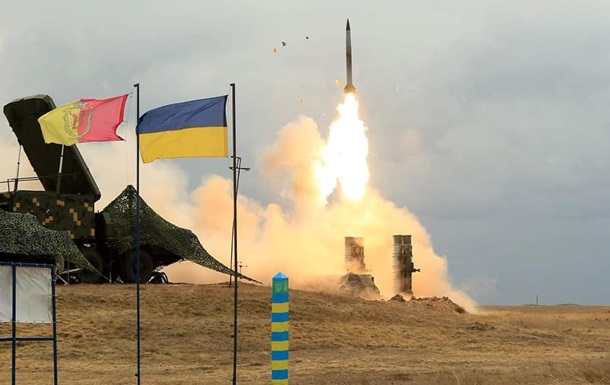 During the day on June 21, strike groups of attack aircraft and bombers of the Air Force of the Armed Forces of Ukraine, under the cover of fighters, carried out several air strikes on enemy positions. The Russian invaders suffered losses in equipment and manpower. This was reported on the Air Force Command page in Facebook.

In addition, in the Kyiv region and Donetsk regions, units of the anti-aircraft missile forces of the Air Force shot down two Russian drones and an air-to-surface missile Kh-59.

Earlier, the Air Force destroyed the equipment and manpower of the company-tactical group of the Russian invaders, as well as one of the enemy strongholds.


APU shot down three enemy missiles in an hour

Tags: airair force of Ukraineammunitionanti-aircraftAPUArmedaviationdepotsdestroyeddestructiondroneenemyForcesRussiansubdivisionsUkrainewar in ukrainewar with russia

The amount of declared financial assistance to Ukraine reached $30 billion

“We are not talking about a father, but a rapist”, says CNJ counselor about the case in SC