Candidate for the position of Ombudsman submitted to the Rada 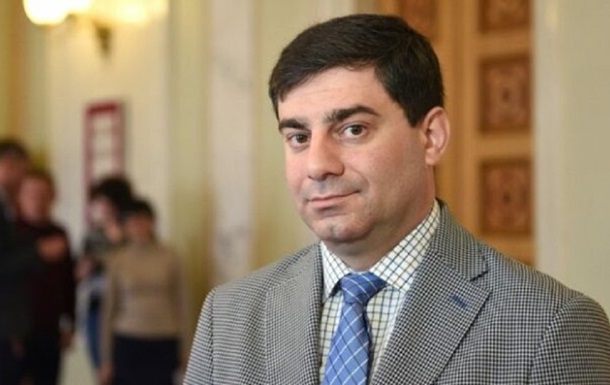 “In accordance with the requirements of the law, I made a proposal regarding the candidacy of People’s Deputy of Ukraine Dmitry Valeryevich Lubinets for the position of the Commissioner of the Verkhovna Rada of Ukraine for Human Rights,” the head of parliament said.

Dmitry Lubinets was elected to the Verkhovna Rada of the 9th convocation in 2019 as a non-partisan self-nominated candidate in the 60th constituency (Donetsk region). Member of the deputy group For Future. He is the head of the Committee on Human Rights, De-occupation and Reintegration of the Temporarily Occupied Territories in Donetsk, Lugansk Regions and the Autonomous Republic of Crimea, the City of Sevastopol, National Minorities and Interethnic Relations.

Recall that the Rada dismissed Lyudmila Denisova from the post of Ombudsman.

Earlier, signatures were collected in parliament for the dismissal of Lyudmila Denisova. At the same time, four possible candidates for the position of Ombudsman were named.

It was also reported that the Servant of the People faction decided to fire Denisova for improper performance of her duties after the start of a full-scale invasion of Russia. The servants believe that Denisova’s “incomprehensible concentration” on the sexual crimes of the invaders only “harmed Ukraine.”