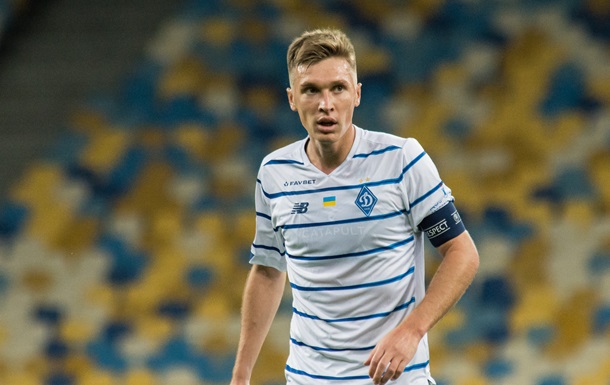 Sidorchuk spoke about the Ukrainian language

Midfielder of Dynamo and the national team of Ukraine Serhiy Sydorchuk spoke about the changes in his life after February 24.

Dynamo Kyiv captain Serhiy Sydorchuk spoke about how he and his entire family decided to switch to the Ukrainian language after Russia’s full-scale invasion of Ukraine.

“I try to communicate in Ukrainian at press conferences. It’s not very good, but I’m trying. The family switched to Ukrainian, we communicate only in this way. My wife and I agreed that the children would only speak Ukrainian. We really want this,” – Captain Dynamo told the Youtube channel Pryam Chervona.

Recall that Sidorchuk may leave Dynamo in the summer transfer window, Al-Ain is actively interested in the captain of the Kiev team. Footballer wants to see in the ranks of the club ex-coach of Kiev, and now the mentor of Al-Ain Sergei Rebrov.