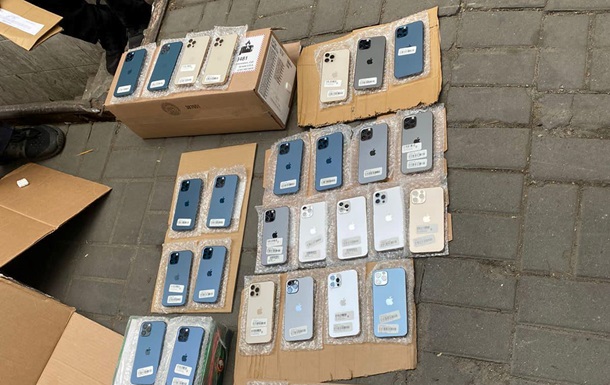 About a thousand boxes of computers, mobile phones, new women’s shoes and branded clothing were confiscated.

Law enforcement officers exposed smugglers who brought a large consignment of goods into Ukraine under the guise of aid for the Armed Forces of Ukraine. This was announced by the head of the Lviv OVA Maxim Kozitsky in Facebook on Tuesday, June 21st.

“The attackers forged documents and brought all this allegedly for the needs of the Armed Forces of Ukraine. The seized property was seized. Currently, forensic commodity examinations are ongoing,” Kozitsky said, adding that the total value of the seized goods is approximately UAH 70 million.

Earlier, the SBU exposed a scheme for the theft of humanitarian aid in the Lviv region. During the searches, law enforcement officers found about 3,000 bulletproof vests worth 25 million hryvnias.

And in Dnipro, a local resident was selling humanitarian aid. He found an entrepreneur who agreed to buy 38,000 cans of canned meat at half the market price.

The EU reached a consensus on the status of Ukraine