Musk’s son says he’s going to be a girl 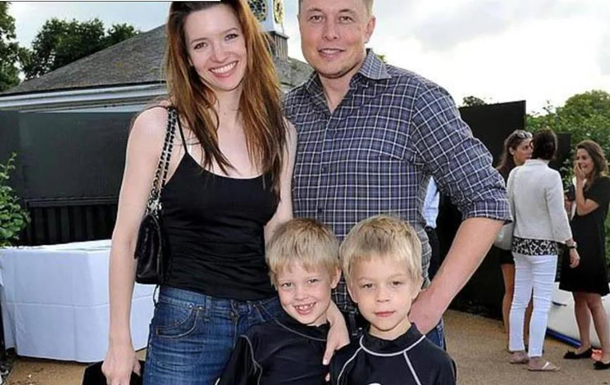 Elon Musk with sons from his first marriage

The guy wants to be called Vivian Jenna Wilson and to be “recognized as a woman”. He has already submitted the relevant documents.

The son of billionaire Elon Musk from his first marriage, Xavier, has applied for a gender change. This is reported New York Post.

The guy filed documents for a sex change in court in April, after his 18th birthday. Thus, he allegedly seeks to break ties with the star father and abandon the surname of a billionaire, taking the surname of his mother.

“I have not lived with my biological father for a long time and do not want to be associated with him in any way,” Xavier explained.

Now he wants to be called Vivian Jenna Wilson and be “recognized as a woman”.

Putin announced the new weapons of the Russian army